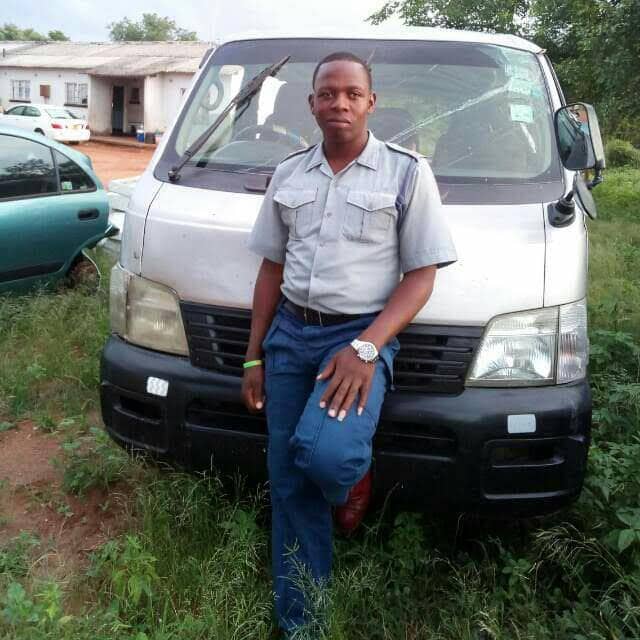 MWENEZI - Two Mwenezi police officers were last Thursday left nursing severe injuries after they were attacked by unidentified hooligans who were evading arrest at Maranda Business Centre in Mwenezi West, TellZim News has learnt.
Constable Elvis Mutambara’s left hand fingers were nearly chopped off while Constable Brian Siyabonga was left with a deep scar on the back of his neck following the attack which occurred on March 14.
Provincial police spokesperson, Chief Inspector Charity Mazula said she had not yet received the report.
Sources, however, said the incident happened when the officers tried to arrest the thugs.
“A lot of people were at the centre when three officers;Brian Ndlovu, Siyabonga and Mutambara some suspicious characters. One of the gang members immediately attacked Mutambara but he used his hand to block the blow which was aimed at his head. Four of his fingers were nearly sliced off.
“While trying to save Mutambara, Siyabonga was also hit by a machete on the back of his neck,” said an eyewitness.
Ndlovu fled the scene unscathed followed by his bloodied colleagues.
The officers were taken to Maranda Clinic and further referred to Neshuro District Hospital where they were stitched and later on discharged.
Two of the officers are said to have sought further treatment from private medical practitioners.
The thugs were still at large by the time of going to print. 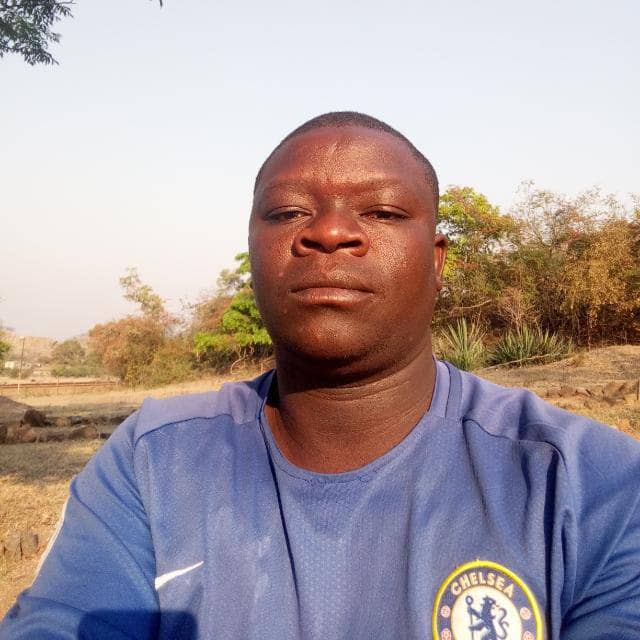