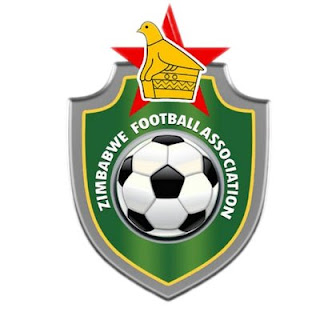 National football mother body, Zimbabwe Football Association (Zifa) Masvingo, has started to sell pre-match tickets for the national senior team, the Warriors, and Congo Brazzaville slated for March 24, 2019, at the giant National Sports Stadium.
Zifa Masvingo provincial administrator Cleopatra Matinhure confirmed the development and called upon all football fans to purchase the tickets in time to avoid inconveniences.
"We have started selling tickets for the Warriors and Congo match. Fans will get the tickets at our offices office from 8am-5pm from Mondays to Fridays. We urge all fans to come and purchase their tickets now and rally behind our team," said Matinhure.
The cheapest ticket is pegged at $10 but a place at bays 15-18 will cost $50 while the grand stand will cost $200.
Zifa has vowed not to sell tickets on the match day so as to avoid inconveniences and long queues at the stadium.
Fans that cannot access the offices can also purchase their tickets online through EcoCash and Telecash on www.clicknpay.africa.
However, the online ticket should be printed and produced at the stadium as proof of payment.
In January, Zifa learnt a lesson after the FC Platinum and Orlando Pirates Caf Champions League game at Babourfields Stadium in Bulawayo saw many fans going back home disappointed after failing to gain entry into the stadium due to long ticket queues.
Pictures of Warriors legend Benjani Mwaruwari struggling to gain entry at Babourfields made waves on social media, triggering an online onslaught against the ticketing system.