Two cyclones in 19 years, no recovery 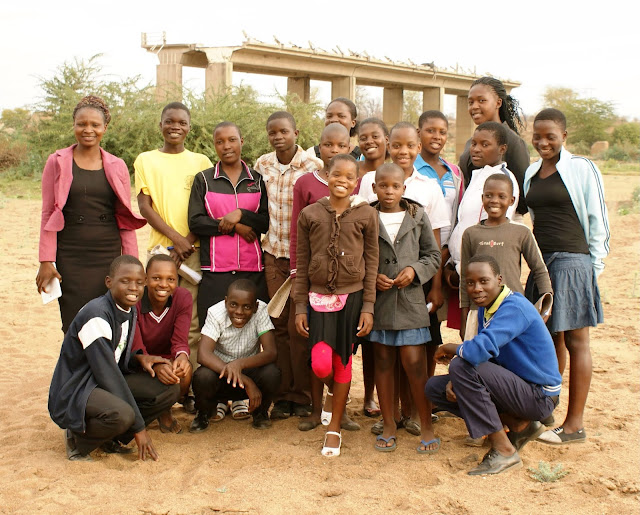 Beatific Gumbwanda
CHIREDZI – People living to the south of the mighty Runde River say they find it odd that there seems to be a swift government response to the damage wrought on infrastructure by Cyclone Idai when their areas still suffers effects of Cyclone Eline.
Cyclone Eline pounded much of the country in 2000, with Chiredzi suffering from collapsed houses and destroyed infrastructure.

One significant piece of infrastructure that was destroyed is Chipinda Bridge which straddled Runde River and acted as the safest crossing point for people travelling from Chiredzi South to Chiredzi North and West.

The bridge has remained neglected despite numerous pre-election promises by politicians that it will be repaired.

The false promises have meant more difficulties crossing the river especially during the rainy season when the alternative Chilonga Bridge, which is very narrow and low-lying, gets easily flooded.

Villagers always use makeshift boats to cross the flooded river every rainy season, and many people have been swept away in the process.

An old resident of Chilonga said he felt government was not allocating the country’s resources fairly as his area remains neglected 19 years after Cyclone Eline.

“We heard that they have set aside $50 million dollars in reconstruction and aid relief for victims of Cyclone Idai especially those in Chimanimani and Chipinge where the floods were severest. But we too are survivors of floods that happened 19 years ago. We did not receive any compensation, counseling or any support to rebuild our lives. 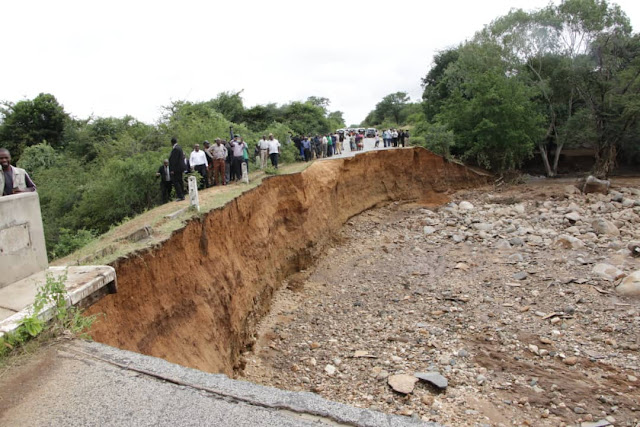 Mvumvumvu Bridge in Chimanimani was destroyed by Idai

“We know the current floods have been said to be more serious than those we experienced back then but we honestly feel we are also owed support. Chipinda Bridge remains unrepaired and Chilonga Bridge has not been upgraded. Every year our people die trying to cross the flooded river,” said the senior citizen.

When Cyclone Idai began on Saturday last week, a Chiwara bus which plies the rugged road between Chiredzi town and Chiwara, slid backwards into the river while trying to negotiate the steep, muddy slope that immediately succeeds the low-lying Chilonga Bridge.

Many people said there were no fatalities and serious casualties from the accident simply because the river did not have much water.

In the neighbouring Zaka and Bikita districts, more than 100 houses were destroyed, with many people now in need of alternative shelter and food aid.