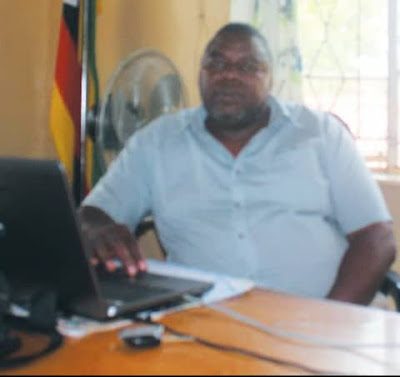 BIKITA - There will soon be a by-election for the Bikita Rural District Council (RDC) Ward 31 to fill the council seat left vacant following the death of Zanu PF Councillor Patrick Marozhe on April 15 this year.
The nomination court sits at Bikita RDC boardroom tomorrow, May 31, with a number of parties including Zanu PF and MDC expected to participate.
Zimbabwe Election Commission (Zec) Masvingo provincial head, Zex Pudurai said it was all systems go for the by-election which will be held on July 13.
“We are happy with our state of preparedness. We are ready for the nomination court and any other subsequent processes that need to be followed. We are also pleased with the peaceful environment that we are seeing ahead of the by-election,” said Pudurai.
The opposition MDC held their primary elections at Mandadzaka Primary School yesterday, May 29.
Presided over by a national organising team led by Tamsanqa Dangazela and Farai Chinobva, the primary elections were won by Moses Maposa, who is the party’s district chairperson.
“We are already working hard to market our candidate to the electorate because he is the best person to represent the interests of Ward 31 residents in council. We are a party of excellence so the people of Ward 31 have the best candidate in Maphosa,” said MDC provincial youth leader Kudakwashe Bhadharai, who is a resident of Bikita East himself.
Maphosa served as MDC councillor in the same ward between 2008 and 2013.
Zanu PF is expected to be represented by Thomas Mataga who last year contested in the party’s primary elections for Bikita East and lost to current Member of Parliament (MP) Johnson Madhuku.
“We are ready for the challenge. As Zanu PF, we will launch our campaign on 09 June at Mandadzaka Primary School and we will then be hard at work from that day onwards. We are confident that we will retain our council seat because we are doing many developmental projects in the communities,” said Madhuku.
Peter Mavenga is expected to represent the Professor Lovemore Madhuku-led National Constitutional (NCA).
“The people now know that only the NCA is capable of delivering on their needs because it is a party founded on constitutionalism and good governance. We take this by-election seriously because local governance is key to good service delivery,” said Ernest Rambe, an NCA leader in the district.