Home » Court » Chivhu man cuts self to death in butchery

Chivhu man cuts self to death in butchery 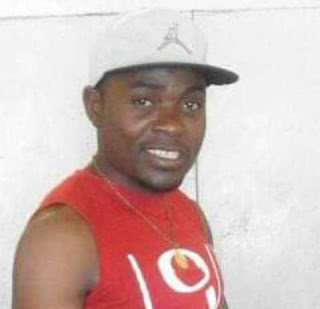 Elliot Jinjika
CHIVHU - In a stranger than fiction case, a 29-year-old man recently left the small town shocked and baffled after he killed himself by cutting his throat using a knife at a butchery at Old Location shopping centre where he worked.
Sources who spoke to TellZim News said Jasper Nyamande had spent the day asking his co-worker Persuade Kasekudzwa and other people around to cut him to death but they took it lightly as a joke.
They later on went into the butchery after being suspicious of events only to find Nyamande on the ground and in a pool of blood, with a knife on his side.
“He persisted that he needed someone to cut him on the throat but we all thought that he was joking but we were later on shocked to realise that something was strange had happened in the butchery. We saw him lying in a pool of blood and he had already killed himself,” said the source.
Efforts to get a comment from Kasekudzwa – the co-worker – did not succeed as he could not be reached on the phone.
The butchery had also closed early in response to the grisly act of alleged suicide.
Mashonaland East provincial police spokesperson Tendai Mwanza confirmed the incident but could not shed more light on the details.
He however said there was always a solution to life challenges and urged people to never contemplate suicide even in the most difficult of circumstances.