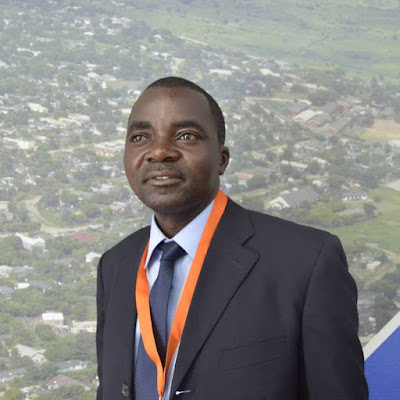 …as AfDB comes to the rescue

Felix Matasva
MUTARE - The African Development Bank (AfDB) has concluded procurement processes and has already awarded a US$400 000 tender for the supply of materials needed by Mutare City Council to improve supplies in Dangamvura which has grappled with a water crisis for the past 16 years.
AfDB has supported many urban councils overcome service delivery challenges in the areas of water and sewage reticulation over the years and its intervention in Mutare has ignited hope that Dangamvura will finally have adequate water.
Mutare City Council public relations officer Spren Mutiwi told TellZim News on Monday that materials from AfDB will play a critical role in addressing water shortages bedeviling the suburb.
“The bank is going to give us US$400 000 worth of materials required to upgrade the water capacity network for Dangamvura. They are already done with procurement processes and have also concluded tender evaluation.  A certain company was awarded the tender and we expect to take delivery of the materials before the end of this year," said Mutiwi.
Mutiwi said since US$400 000 worth of materials were not sufficient to upgrade the whole water system, the local authority had mobilised internal funds to supplement AfDB support.
“Through our supplementary and 2020 budget, we are making provision for internal funding, required to make a complete overhaul of the water distribution network in Dangamvura. We therefore believe that by end of next year, there will be some major improvements in terms of water availability in Dangamvura," said Mutiwi.
He praised the current council management and councillors for what he considered to be their commitment to ending the problem once and for all.
“We promise Dangamvura residents that while there could have been gaps in the previous administration, the current one is very much concerned. They are very much in agreement with regards to ending perennial water shortages and ensuring that the dignity of our esteemed residents is restored," said Mutiwi.
He said the water shortages were spawned by a surge in population which has not been matched by infrastructural upgrades.
“As we work on Dangamvura, we have a repair and maintenance schedule for water and sewer infrastructure which has outlived its lifespan elsewhere. At the moment the city is losing 60.9 percent of treated water through leakages. That is unaccounted for since no one is paying for it," he said.