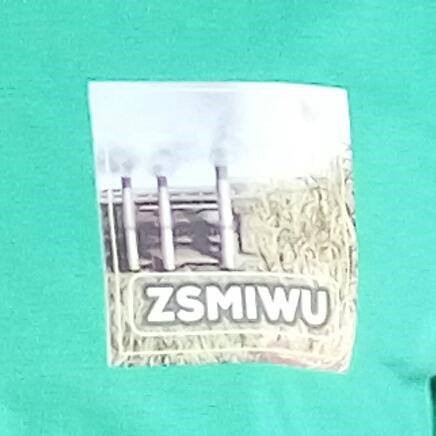 
REF      :            NOTICE OF A ZSMIWU SPECIAL GENERAL MEETING TO ELECT ZSMIWU MEMBERS TO FILL IN ZSMIWU NATIONAL EXECUTIVE GAPE POSTS THAT AROSE FROM THE OUTCOME OF MASVINGO HIGH COURT ORDER NO HC459/18 OF 28 AUGUST 2019.


1. Interms of above References, ZSMIWU is going to contact elections to fill the vacancies arose from the outcome of Reference ‘D’ above.


2.  A Special Annual General Meeting to elect members who will fill the 3 vacancies arose after the disqualifications of the dismissed 3 executives who led the workers on Collective Job Action of November and December 2015 and also another vacant arose on the resignation of Ms L. Chirhilele from her THZ employment.


3. The ZSMIWU branch officials sat on 15 September 2019 and agreed that since they were first responded they were to respect the Masvingo judgment of 28 August 2019 that instructed the first responded to hold elections within 60 days from 28 August 2019 the day of Masvingo High Court promulgated its ruling. So it was unanimously agreed that elections be held on Sunday 6 October 2019.


4. Names of ZSMIWU members who wish to contest and fill the vacancies are requested to be submitted to the ZSMIWU Secretary General in terms of above references not later than 01 October 2019.


4. Standard Nomination Forms are collected from the Union office and to be addressed to Sapper Faster Gono, The ZSMIWU Secretary General on return.


5. THZ is requested to co operate by any assistance they could offer to make this election a success.


6. The elections will be conducted in terms of the ZSMIWU constitution as per the Labour Act Provides.


7. Ministry of Labour is invited to come as Special Invited Observer.


9. Wish all our ZSMIWU members to accept and to be guided by the outcome of the Masvingo High Court Order dated 28 August 2019 and ZSMIWU Constitution.