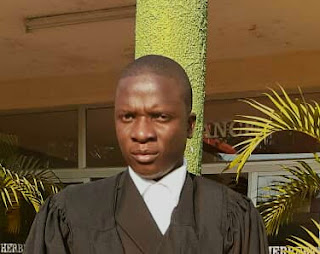 Conclusion.
If the ConCourt is to confirm the decision of the High Court in Pfungwa, no one, whether a teacher at school or a parent at home would be legally allowed to whip, spank or even pinch a child. This would undoubtedly be a bitter pill to swallow for many. The heavens will fall upon others. Courts are however guided by the Latin maxim; Fiat Justitia Ruat Caelum which means “Let Justice Be Done Though the Heavens May Fall.”