Vegetables farmers in Birchenough are reported to be desperate as their fresh produce rots in the fields, and some of them are said to be now selling it at giveaway prices deep in the night. Citizen journalists there report that some of the farmers go door to door selling their produce under the cover of darkness. In Chiredzi, the sixth day of the lockdown passed with relative calm, with no mealie-meal queues that defined some of the previous days. In Masvingo, there was a queue of vehicular traffic getting into town at across Mucheke Bridge passing through a police roadblock at around 10:00 hrs. Of particular concern were queues at the tills of the few shops that were open as customers squeezed each other and seemed not to care about the minimum 1.5 metre distance that people should maintain between each other. Mutare was generally quiet, but some bottle stores at Beta business centre in Dangamvura were trading clandestinely. Motorists bought alcohol there and enjoyed it in their cars while maintaining a watchful eye against roving police details. 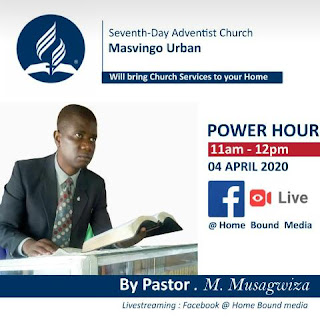 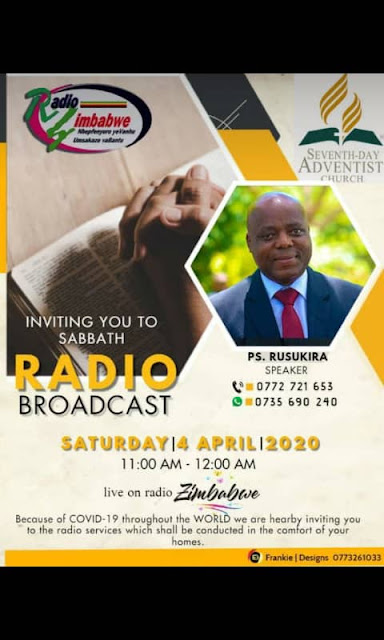 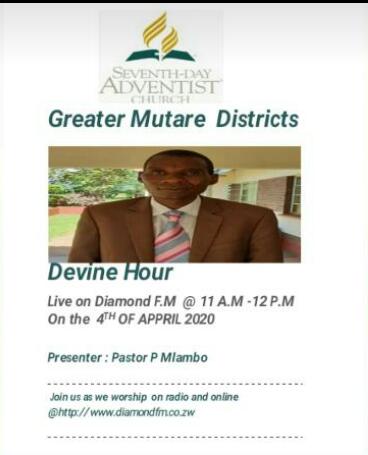