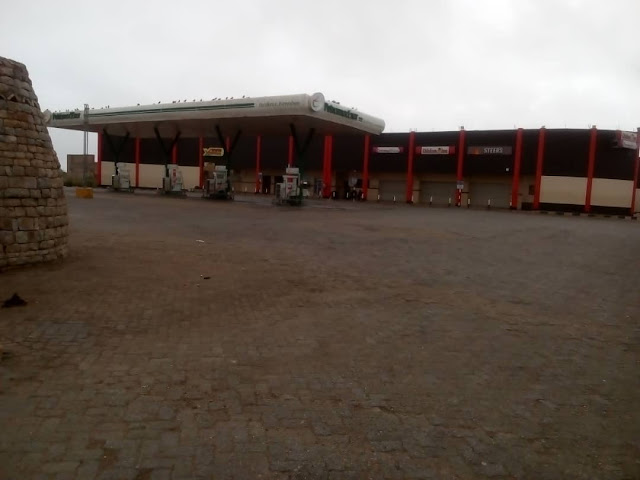 Exor Masvingo on the fourth day of the lockdown

TellZim today spoke to five touts (mahwindi) who used to make a living loading pirate taxis at Exor and at N. Richards Josiah Tongogara Avenue in Masvingo, and they complained that the extension of the national lockdown by a further 14 days was insensitive.


After the lockdown extension was announced yesterday, touts and sex workers immediately became a butt of social media jokes as they constitute probably the most hard-hit informal hustle.

“If you contract coronavirus, you die in a few days or you recover after some few weeks and go back to normal life. But if you don’t work, you are as good as dead. Without money to pay bills, how do you lead a normal life?” said one of them, speaking on condition that his name is not revealed.

Another one said there was no way his family will be able to pay rent for the month of May.

“Life is now upside down. The landlord still needs his money but I will not be able to raise it. Government should have been more sensitive to vulnerable groups like us. You know, the situation was already bad even before the lockdown because the Zupco vehicles took away much of our jobs,” he said.

Asked if why they had not registered for the government’s social welfare grants for people considered to be the poorest, another tout said information about the process was sketchy.

“Many government programmes involving the public are publicised a lot, but this one was not. But even if we had learnt about it on time and through official channels, would we have managed to register given the restrictions on movement?
“The registration was supposed to be publicised enough and it was supposed to be done at community halls. We heard that much of the processes were politicised and if you were not in ruling party structures, you had very little chance of succeeding,” he said.