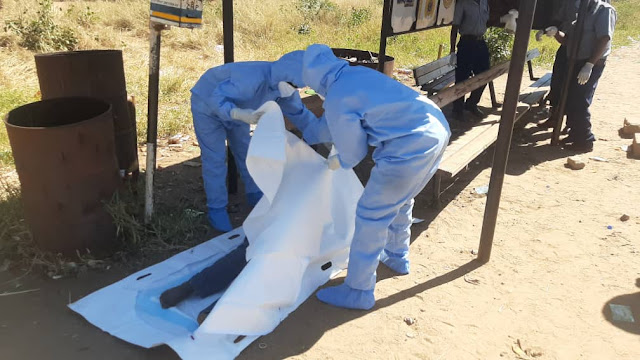 Police in Covid-19 protective gear today removed the body of a man who was found dead at a bus stop along Inyathi Road some few metres away from Chiredzi General Hospital.
The man is said to have died under mysterious circumstances after being seen holding a packet of tablets yesterday evening. 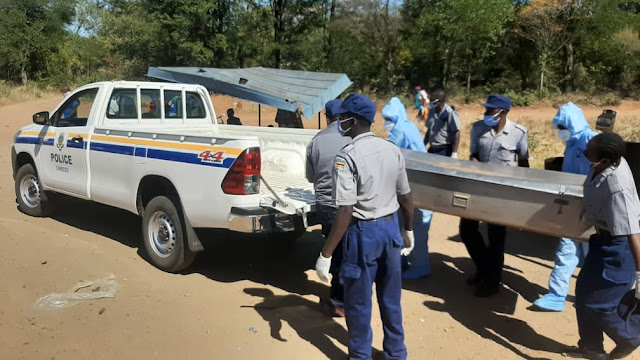 When contacted for comment, Zimbabwe Republic Police (ZRP) Masvingo provincial police spokesperson Chief Inspector Charity Mazula said she had not received the report.
Some sources said the man could have failed to get help at the hospital and was turned away for unclear reasons.