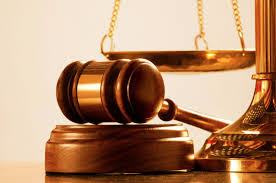 MASVINGO – Residents woke up to a shock today May 29 morning when a dismembered corpse of an infant was found in a garden at a homestead in Mharapara Street, Hillside residential area.

“We appeal to members of the public who may have information which can help us to investigate to come forward. Anybody can get in touch with the officer in Charge Criminal Investigation Department (CID) Detective Inspector Muchedzi on 0775535810 or visit any nearest police station. You can also call or App the police on 0775996945,” said Dehwa.

Sources said the corpse was discovered by Blessing Sabarauta in her garden with its left arm and both legs cut off.

The baby is suspected to have been less than a month old but its sex could not be ascertained due to the mutilation.

The mother of the child has not been found and no report of a missing child had been made by the time of writing.