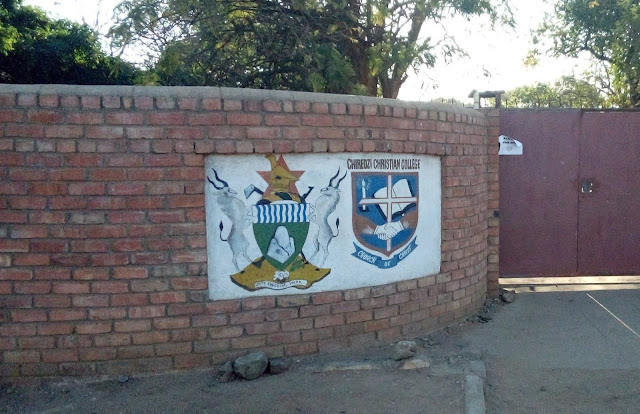 Chikwati died today (August 01) at Gutu Rural Hospital where he was transferred for better medical attention.

Chiredzi District Schools Inspector (DSI) Petronella Nyangwe confirmed receiving a message of Chikwati’s death, saying the deceased had been having difficulties with his health for some time.

“I have just received the sad news. Chikwati had not been well for quite some time. I understand he died at Gutu Rural Hospital where he had been admitted,” said Nyangwe.

Chikwati, who is originally from Matara in Zaka district, was elevated to head the Church of Christ-run high school in September 2018 after transferring from T.C Hardy High School in Ruwa. He had previously acted as Chinorumba High School head between 2015 and 2017.

The cause of death could not be established by the time of publishing, but it is understood Chikwati had also had challenges with his mental health and had previously sought help at Chiredzi General and Driefontein hospitals.