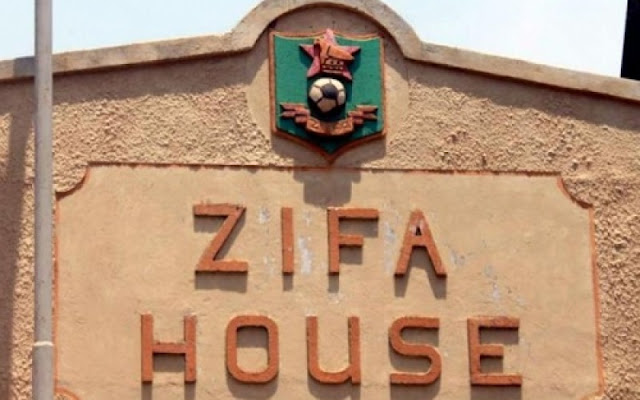 Tinashe Gomba, the provincial board member in charge of finance and Energy Zava, the provincial vice chairperson are said to have forged former provincial chairperson Wellington Muchemwa’s signature on a letter which purported that the four Ghanaian players had been invited for trials at a ‘well-paying’ Chiredzi based Khaya Africa Football Club (FC) which plays in the country’s topflight Premier League.

Francis Adjetey, John Adu Poku, Peter Tibila and Nelson Adenyo fell prey to Gomba and Zava’s scam and came to Zimbabwe for trials and were reportedly made to pay US$1 000 for their upkeep and accommodation through their Cameroonian agent, Olivier Urieley, but the money was never used for its intended purpose.

An investigation by this publication revealed that the two were recently served with letters of suspension and are set to appear in a disciplinary hearing.

“The two (Gomba and Zava) have been served with suspension letters by the provincial chairperson and they are going to appear for a disciplinary hearing on Friday, August 7, 2020 here in Masvingo,” said a source.

Gomba and Zava are facing charges of breaching Zifa statutes by using a non-affiliated club to lure foreign players whom they defrauded and in the process tarnishing the image of the Zimbabwe football governing body.

The matter has taken many twists and turns in recent months with Zifa launching an investigation into the case to clear its name amidst mounting pressure from the players with three of them reportedly still stuck in Chiredzi while one is said to have found his way back to Ghana.

Zava’s lawyer, Wellington Muzenda told TellZim News that they have not received any suspension letter and hit out at the provincial chairperson saying he has no power to suspend anyone.

“We have not received any suspension letter, and we know that there will be a hearing on August 7, 2020. Magwizi does not have the power to suspend anyone. What powers does he have? Which league is he the chairperson for?

“What I have only seen are the allegations,” he said.

Gomba also professed ignorance on the matter and said he has neither been notified nor served with a suspension letter.

“I do not know what you are talking about and as for the suspension letter, it is news to me,” said Gomba.

Recent years have seen foreign players flooding local clubs especially division one clubs and many of these players have struggled to make ends meet since they will be given a wrong impression of the local football scene and end up settling for any club in the lower leagues just to earn a living.