Home » News » Top Story » Save the Children invests over US$2 million for Cyclone Idai affected schools in Masvingo, Manicaland

Save the Children invests over US$2 million for Cyclone Idai affected schools in Masvingo, Manicaland 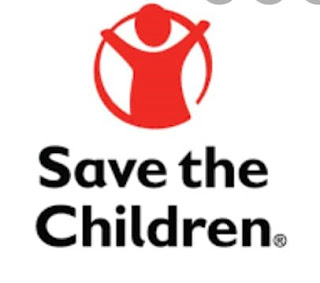 Save the Children organisation has embarked on an infrastructure rehabilitation project that will help rebuild 141 schools from Masvingo and Manicaland provinces which were affected by Cyclone Idai.

The project is being funded by the Global Partnership for Education (GPE) to the tune of US$2 340 000 and approximately 56 400 pupils are set to benefit.

“The project’s primary focus is on rehabilitating infrastructure of 141 schools from six districts that was destroyed by Cyclone Idai that is 22 from Buhera, Mutare 31, Chipinge 31, Chimanimani 28, Bikita 25 and Zaka 19.

“The district schools inspectors will select the schools based on their assessments of the damage caused by Cyclone Idai.

“We found it prudent to once again play our part in the rehabilitation of communities affected by the disaster,” said Hamandishe.

Hamandise said they will not be giving money to schools but would only buy construction material required as well as furniture.

“We shall not give the money to schools but we would request all the material needed to rehabilitate the destroyed infrastructure and make payments,” said Hamandishe.

Bikita DSI James Mahofa did not disclose the names of schools that will benefit in the project.