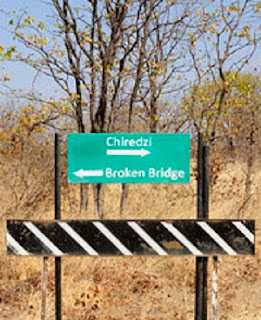 Chiredzi Rural District Council (RDC) has allocated a huge chunk of its 2021 devolution funds towards improving education and health infrastructure in the district.

Speaking to TellZim News, Chiredzi RDC Chief Executive Officer (CEO), Ailes Baloyi said that the funds will be used for social projects especially schools and clinics which had stalled in recent years.

“Our funds will be mainly used to construct schools, clinics and some will be channeled towards solving the water crisis in the Lowveld.

“There are also some wards in Chiredzi District such as Wards 16, 17, 20 and 24 which do not have proper social amenities. We also have 32 schools and also 15 clinics which are under construction,” said Baloyi.

Baloyi said the projects will be done in conjunction with the community and the corporate world whom they have partnered on various projects.

He said they were also focusing on areas where they were having water challenges by drilling more boreholes and installing solar systems.

“We purchased a borehole drilling rig from China last year which we will use to drill boreholes in areas where there is a dire water crisis in Chiredzi District.

“We will make sure that we drill at least two boreholes every year and we will try to equip the boreholes with solar so that our people will not have challenges to access the water,” said Baloyi.