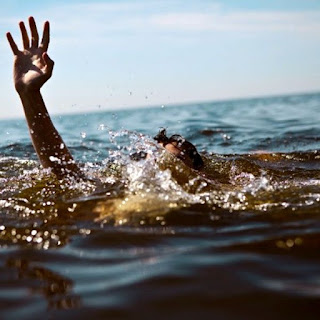 Buhera South Ward 33 councillor Success Nkomo has called on parents to closely monitor their children to avoid tragedies like the death of a 13-year-old boy who drowned while swimming in Dewure River on Tuesday, April 6.

Jefter Mufundirwa from Gwangwa Village in Birchenough drowned while swimming alone at around 1600 hours.

Councillor Nkomo said parents were to blame for neglecting their children which has resulted in the loss of life.

“I am pleading with parents to look after their children. We lost a lot of children in these rivers and we have to put a stop to it.

“We cannot cry the loudest at funerals and blame God on things which we should do as parents. Children should be monitored at all times,” said Nkomo.

Several drowning cases have been reported in Manicaland and the police have been on record calling on citizens to be alert of possible dangers at all times.

The body of Mufundirwa is yet to be recovered and the Sub Aqua time has since been called to do the search.