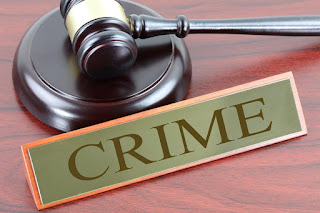 The state represented by Kudakwashe Muza alleged that on a date not known but during the month of March this year, the two accused persons connived to enter into the complainant's, who is 13-years-old, bedroom and convinced her to have sex with the husband.

The wife convinced the child to act in accordance to what her husband wanted and have sexual intercourse with him.

She is alleged to have told her to lie down on the bed facing upwards so that her husband can get easy access to having sexual intercourse with her.

It is further alleged that her husband then entered in the room and the child complied as instructed by the wife. He lifted her and put her on the bed, undressed her and had sexual intercourse with her once without her consent.

The matter came to light after the child narrated the story to her aunt who then accompanied her to the police leading to the arrest of the couple.