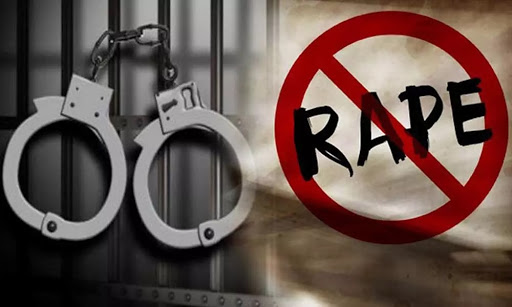 The state represented by Noel Muranda alleged that on November 13, 2019 during the day, the accused (name withheld) asked the complainant to help him to sweep his bedroom and promising to give her some sweets and snacks in return.

The state argues that the complainant agreed and after she had finished cleaning, the accused began fondling the complainant's breasts, removed her undergarment and raped her once.

The matter came to light three days later when the complainant opened up to her mother leading to the accused’s arrest.

In his defense, the accused admitted to the court that he fondled the complainant at her own will after she had asked him to do so in order for her breasts to grow big as her siblings’ but never had sexual intercourse with her.

The accused argued that he was no longer sexually active as he had erectile dysfunction and had a catheter during the said period.

"I did not mount on her because I had a catheter on, and it is even difficult for me to urinate so there is no way I could have raped her though I admit to fondling her,"he said.