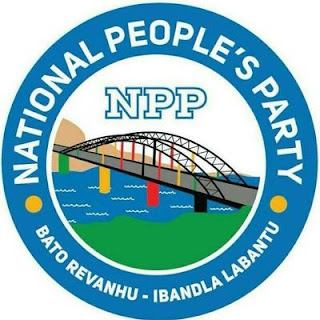 …to contest for Chipinge East

CHIPINGE - Former Checheche Zanu PF youth leader Thulani Thondhlana, who defected to the Joice Mujuru led National People's Party (NPP), has shown interest to contest for the Chipinge East parliamentary seat.
Chipinge East is currently under Zanu PF legislator Enock Porusingazi whom Thondlana believes personifies corruption.
"I left Zanu PF because there is no democracy, corruption is rife and nepotism had reached its climax.
"I once contested for a provincial youth post but I was sabotaged as heavyweights influenced the youths to vote against me for someone they liked," said Tondhlana.
Tondhlana says he has found real democracy in NPP where the youth are given priority and not used during elections like the case in Zanu PF only to be dumbed when big wigs achieve their goals.
"Youths are given false priority by politicians who however dump them when it comes to leadership posts. No youth without links with top leadership was allocated farming land in Chipinge and that should stop," said Tondhlana.politics
Share !