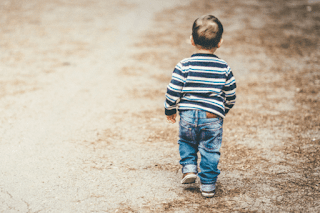 MASVINGO – A baby boy who was found on his own in a bushy area close to a footpath behind Chevron Hotel on December 8, 2017 remains in the care of the State as nobody has come forward to claim him, police have said.
The boy, whose age is approximated to be around one and two years, is being cared for at Masvingo Provincial Hospital.
The police could not release the child's photograph for legal and ethical reasons but they pleaded with anyone with information that can lead to the parents or guardians of the child to contact the officer in charge Masvingo Central, Chief Inspector Chichera on landline number (039)262986 or the investigation officer, Constable Zivhave on cell member 0775036926.local
Share !