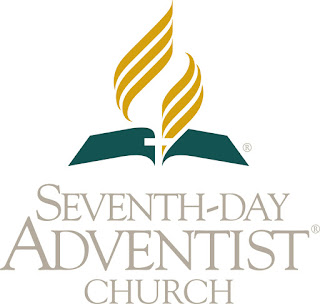 GWERU - The Seventh Day Adventist (SDA) church's women ministries together with a non-governmental organisation called Jointed Hands Welfare recently organised a four-day entrepreneurship workshop for deaf people and donated US$600 for income-generating projects.
The programme was held at Mtapa SDA and was attended by 24 participants from different church denominations.
The SDA Gweru women's ministries director, Lindiwe Shumba said the programme was meant to give particularly deaf women an opportunity to exchange business ideas.
"It was an interactive programme to share ideas with members of the deaf community. We then made the donation as part of our joint efforts to empower them.
"Though we will assist only women with money, we opened the platform to men as well so that they too could be equipped with skills and knowledge on entrepreneurship," said Shumba.
Jointed Hands Welfare economic strengthening officer, Privilege Munyanyi said the organisation was pleased by the partnership with SDA, which he said will go far in helping to meet the needs of the deaf community.
"We applaud the initiative by the church to empower friends whom we would like to describe as uniquely abled. That work should not stop and should lead to greater cooperation among us," said Munyanyi.
David Nyoni, who is the patron of deaf people at Mtapa SDA, said similar work should be done in the future as most deaf people have sad tales to tell.
He said deaf people were more vulnerable to economic difficulties than fully able-bodied people.
"Their plight is even more saddening because they face stiff competition from other people doing similar business. If someone shouts 'airtime', those who hear would run and get the customer, and the deaf trader would lose out," said Nyoni.
Projects that were identified are selling fish, floor polish, lending schemes and several others that will be decided collectively.
Share !