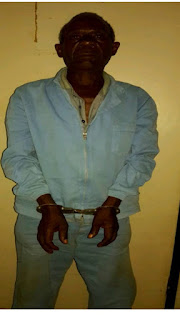 Nyasha Marumbi
ZAKA - A man from Chipfuva village under Chief Ndanga was last Sunday arrested for growing 127 plants of dagga in his garden, some measuring three metres, TellZim News has learnt.
The elderly Chavingira Chaviringa (67) was arrested after a tip-off from a concerned member of the public.
Masvingo provincial acting police spokesperson, Assistant Inspector Kudakwashe Dhewa confirmed the case and warned the public against producing illicit and dangerous drugs.
"People should stop growing dagga since it causes mental challenges and it leads them to very harsh jail sentences," said Ass Insp Dhewa. 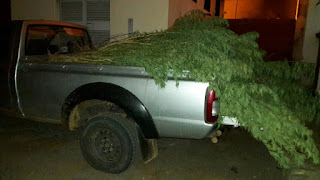 On March 30, the police received a tip-off that Chaviringa was cultivating mbanje in his garden.
When approached by the police, Chaviringa voluntarily led them to his garden which is some few metres from his homestead were 127 plants were found, leading to his arrest.
Chaviringa was expected to appear in court this Friday, April 06 to answer to the charge of growing illicit drugs.court