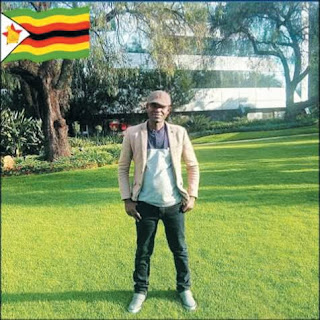 CHIREDZI – People living in the Sengwe communal lands have welcomed plans for a possible rebranding of the Sango Border Post, saying the current name was inappropriate and was doing a disservice to efforts to market the place.
Sango is a Shona name for 'bush' or 'forest', a name which surrounding communities feel is not only negative but does not represent the area's Tsonga/Shangani heritage.
Some of the local names that have been suggested include Justin Chauke (a late local Zanla commander), Xilotlela and Xikwalakwala.
Gaza Trust director, Herbert Hasani Pikhela said rebranding should be comprehensive, taking into consideration the Tsonga heritage as well as the divisions of their community by colonialism.
"The government of Zimbabwe' rebranding programme is a noble initiative. Surely we have a tainted past as a republic and wearing a new face is justified. In the name of rebranding Zimbabwe, I suggest that the name Sango for our dear south-east border with Mozambique be rebranded.
"Surely, how can we say our border is a bush? Why did we choose to go against the local Tsonga names? With all our contributions to the liberation of our dear Zimbabwe, the idle ruins of Gonakujingwa restriction camp bearing good evidence to that, can we be rewarded with such a name?
"I heard Tokwe-Mukosi Dam is being given its proper name. As we celebrate 38 years of independence let's relieve our dear border of this curse. Surely we can't attract any meaningful investment in the shadows of such a name," said Phikela.
Government has renamed Tokwe-Mukosi to Tugwi Mukosi to better resemble the correct pronunciation of the two rivers that feed into the dam.
Phikela said locals should be given space to define their places by naming them. He also said locals were better placed to explain why certain places should be given particular names.
"Locals should be given space to define their places. When people visit us as the locals, they ask us the meaning of Sango and it's so embarrassing to tell them it's a bush according to our knowledge," Phikela said.local
Share !