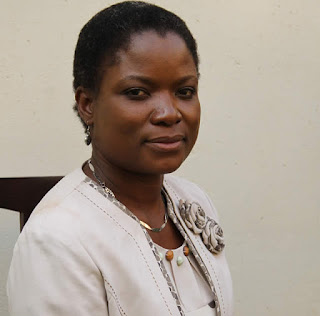 Chipinge - The World Refugee Day commemorations will this year be hosted by the Tongogara Refugee Camp on July 5, 2018 under the theme, "Becoming Neighbours".
The commemorations shall be graced by the minister of Labour and Social Welfare, Petronella Kagonye.
Tongogara Refugee Camp administrator, Johannes Mhlanga, said the 2018 commemorations are co-hosted by the government of Zimbabwe and United Nation High Commission for Refugees (UNHCR).
"Tongogara Refugee Camp has been operational since the early 1980s when political instability in neighbouring Mozambique caused people to flee the country. Zimbabwe hosted the Mozambique nationals at Tongagara and Chambuta Refugee Camps.
"Chambuta Refugee Camp in Chiredzi has been transformed into a vocational centre leaving Tongogara solo in its role of hosting displaced and asylum seekers in the country. But Tongogara is now hosting refugees and asylum seekers from all over Africa and beyond," said Mhlanga.
Tongogara is now home to refugees from Rwanda, Burundi, Democratic Republic of Congo (DRC), Somalia, Ethiopia, Ivory Coast, Egypt, Eritrea, Mali, Libya, Sudan Kenya, Tanzania, Ghana and South Africa.
As of September 2015, Zimbabwe officially hosted 10 089 asylum seekers, refugees and their dependants. DRC constitute 80 percent of the refugees while Rwanda 9 percent, Burundi 8 percent and the remaining 3 percent is made up of the other nationals.
UNHCR and the government of Zimbabwe oversee the welfare of those in refugee camps with help of Non-Governmental Organisations like Christian Care and Goal Zimbabwe.local
Share !