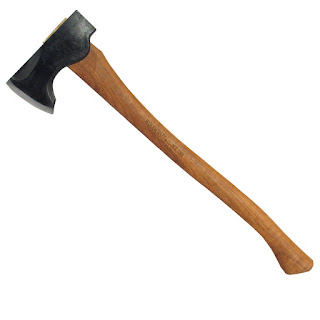 MWENEZI - A 64-year-old man tried to escape home while stark naked in broad daylight after a mob from a nearby circumcision camp that had found him bathing in the river cornered and chased him before assaulting and forcing him to join them.
This was heard at the Mwenezi Magistrate Court during the trial of Chenjerai Chivarange (38) of Chiwarure village under Chief Maranda.
Chivarange faces charges of malicious damage to property belonging to Lysias Hlaisi who resides in the same village.
Appearing before magistrate Honest Musiiwa, Chivarange pleaded not guilty.
However, the complainant's son identified as Chakwesha said Chivarange was the ring leader of the circumcision mob.
"Chivarange and a group of about 40 people arrived home chasing my father who was completely naked. When my father locked himself inside his hut, they went on a rampage, destroying the locked door and some property. They forcefully entered the hut, manhandled and bashed my father before taking him to their mountain camp," said Chakwesha.
Arguing for the State, prosecutor Willard Chasi told the court that sometime in September 2010, Chivarange arrived at Hlaisi's homestead with about 20 men. They wanted to take Hlaisi to a male circumcision camp at Tungunyu Mountain but Hlaisi locked himself into his bedroom hut.
When Hlaisi refused to open the door, Chivarange picked an axe which he used to break in and the mob started destroying property including a bed, a solar panel, radios sets and a set of cups all valued at US$1 872.
Upon committing the offence and after hearing that police were looking for him, Chivarange fled to South Africa where he spent some years.
The case was postponed to a later date for continuation of trial.local
Share !