SIMBI Steelmakers yet to start operations 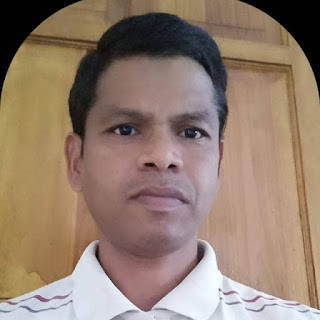 MASVINGO - The people of Masvingo had had their employment hopes raised high after it had been announced that SIMBI Steelmakers Company which closed four years ago was set to reopen in April but to date nothing has materialised.
In April, the minister of State for Provincial Affairs Josiah Hungwe did a tour at the company and assured members of the media that operations were going to start in a week's time.
SIMBI Steelmakers general manager, Amand Bagamu Rao said they have started mining and getting ore from Glenlivet located in the east side of Masvingo which they will use when they open.
"We have started mining and getting ore from Glenviet. We imported critical spares and fixed them at our local plant. We have now finished plant maintenance and taking trial runs therefore we are ready to start," Rao said.
The company closed down in 2014 due to depressed iron prices on the international market after being commissioned in 2004 becoming one of the biggest heavy industry to operate in Masvingo employing a number of workers.
The plant previously produced nearly 60 000 tonnes of sponge iron per annum while supplying about 30 tonnes of sponge iron daily to the Steelmakers in Redcliff.
Rao said they were only waiting for the process of outsourcing coal from Botswana on long term contract basis to ensure continuity.
"We are outsourcing coal from Botswana. We received some but we would like to get it continuously. There are some production issues in Botswana. We are discussing with them for long term contract without interruption. Efforts are being made for the start-up," said Rao.local
Share !