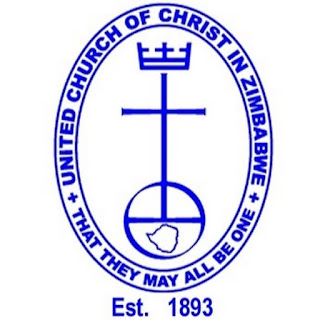 The United Church of Christ in Zimbabwe (UCCZ) has put into motion plans to build a new clinic at Shekwa, Ward 17, under Chief Musikavanhu.
Once completed, the clinic will serve people in such villages as Shekwa, Maripita and Sakuinje who are walking long distances to access basic health services.
Construction work is expected to begin soon, with a certificate of establishment having already been issued by (UCCZ) president, Rev Freeman Ngadziore.
Building materials have been gathered, with a kiln of bricks already established at the site through community participation. Several well-wishers have also made pledges of such materials as windows, doors, river sand.
Outgoing ward councillor, Fordwell Hlatywayo pledged his support for the project which he said will help many people who are currently travelling long distances to Chikore Mission Hospital, Chiriga Clinic, Mount Selinda Hospital, Tafara Clinic, Chipinge District Hospital for medical treatment.
Speaking on the sidelines of the groundbreaking ceremony held on June 23, Rev Ngadziore en-couraged people to work together for the success of the project.
"The church has always been committed to the development of local communities to improve lives. Let's work together to ensure that this project is implemented successfully," Rev Ngadziore said.
In his own remarks, Hlatywayo said he felt so proud that the project had been planned during his tenure as councillor.
"I am happy to be associated with this development which, together with the Nyamukanga Bridge, are the most significant projects of recent years," said Hlatywayo.local