Chiredzi born singer loses out to piracy in South Africa 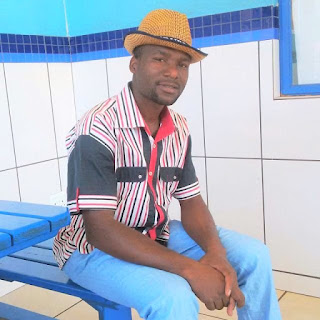 Big Mike is doing fairly well in Gauteng province but he feels that he could be doing way better had it not been for piracy.

"We pay huge sums of money to produce quality music but pirates do us down. Original CDs don't sell well but our music is played on pirated CDs. We have to depend on live shows, otherwise music would not be paying at all," he said.

The 35-year-old artist grew up in Maphikule village under headman Masivamele in Chiredzi South. Through his music, he has joined the Mathonsi musical dynasty that was heralded by his aunt Gugu and his elder brother, Peter.

He says he was taught how to play the guitar by his uncle Reuben in 2001. In 2008, he joined Wendlati Sounds formed by his brother Peter.

"Wendlati was a family band comprising myself, Peter, Reuben and Hardlife. We released three albums together but in 2017, I formed my own outfit Mindzumba ya Rixaka and I released an album called Gamboko (Ice Rain)," said Big Mike.

"I play music called Marhula which is similar to sungura. Marhula has some Mozambican influences and was popularised by artistes like Josefa Chauke and my brother Peter. Zimbabweans in Mzansi are supporting my music very well," continued Mathonsi.

Big Mike said he expected to release a second album by December this year.entertainment