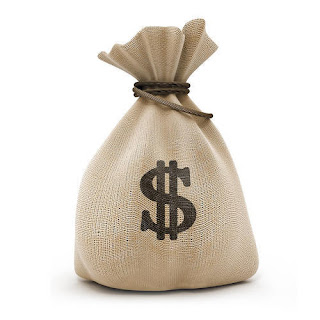 …robbers get away with Guardian Security van

CHIREDZI - A gang of armed robbers on Monday escaped with a Guardian Security van and an estimated US$11 000 cash from Simrac wholesale after assaulting security guards and employees at gun point.
By the time of writing, the Criminal Investigations Department (CID) was investigating a case of armed robbery which took place at the Simrac shop in Msasa Road.
Masvingo provincial police spokesperson Ins Charity Mazula confirmed the incident and urged businesses to bank their money in time.
"We have since launched a manhunt for the suspects and we plead with members of the public who may have any information to come forward and assist the police," said Mazula.
Eye witnesses said the incident happened in the evening, with the gang first visiting an eatery at the back of the shop where they bought some food in the afternoon.
Simrac manager, Evans Mucherahondo said a group of four armed robbers stormed into the shop at around 18:30 hrs and assaulted employees who were cleaning up the floors.
He said the robbers demanded the safe and everybody was ordered to lie face down.
"One of the gunman came into my office and ordered me to hand over the cash box. A security guard who was at the backyard was tied up and we noticed that the whole shop was surrounded. I could not count them but they were many.
"In the confusion, Guardian Security guards arrived and they were quickly met with fire. They were disarmed and tied while lying face down. They went away with the van and I am not at liberty to disclose the amount of money stolen," said Mucherahondo.local