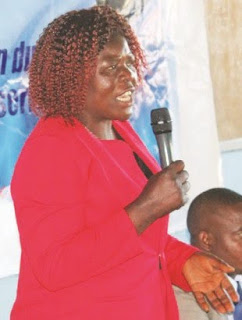 MASVINGO – The MDC Alliance has retained the majority of councillors in the city, with one woman being elected back into the council.
The city has 10 wards, all of which were held by males over the past five years, but Selina Maridza of MDC Alliance is now the new Ward 1 councillor following her stunning victory over Garcia Mundondo of Zanu PF.
Another female candidate, Margaret Chakabuda of MDC Alliance, lost to Sengerai Manyanga of Zanu PF in Ward 10.
It is, however, Maridza's win that amazed many people as Mundondo seemed to have been extremely confident that his was a safe ward.
Maridza was councillor for the same ward between 2008 and 2013, a period which saw her serving as deputy mayor.
She, however, lost the council seat in the 2013 elections.
The opposition coalition also won in wards 2, 3, 4, 5, 7 and 9 to consign Zanu PF to the margins for the next five years.politics