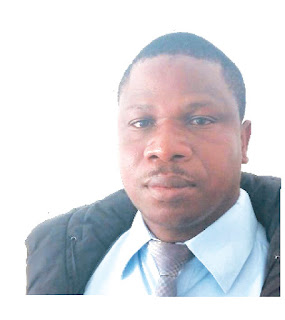 MPANDAWANA - Gutu Rural District Council (RDC) says it will soon complete the tarring of the Gutu junction as well as the Chomufuli area in continuation of a roads improvement programme which started in July this year.
The project, which totals 1.5km, is being done under the U$250 000 funding that the council received from Zinara, and the project is expected to be complete by end of October this year.
Gutu RDC Chief Executive Officer (CEO) Alexander Mutembwa said the project was moving smoothly, adding that the authority was working hard to make sure the projects are completed right in time.
"The project is moving smoothly. Right now we are looking for culverts to put on water points so that they will not be destroyed. We are expecting the project to be completed by the end of this coming October," said Mutembwa.
He said the road upgrades were part of efforts to modernise Mpandawana town centre which hill help to further justify the recently-awarded town status.
"Since we have been awarded town status, we have realised that it is high time we started developing the place so that it will be like other towns," he said.
He also said after the project is completed, council will gravel the Chipangane road which measures about 80km from Mpandawana.local
Share !