Cloud of shame as bride refuses to wed pastor 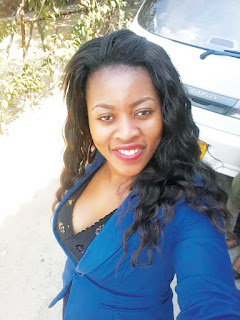 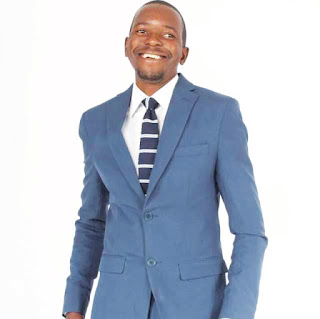 TellZim Reporter
MASVINGO - The most popular cliché, ‘kudira jecha’, normally used in political circles last weekend gained fame in social circles when a Gweru-based apostle with Glory House Ministries was rejected by his bride on wedding day.
Pastor Samuel Kaunda received the shock of his life when his fiancée, Naume Mangwarira suddenly grew cold feet on wedding day and refused to go to the wedding venue.
The circus became the shame of the year for the bride and her groom’s parents and relatives who had gathered at Masvingo Sports Club waiting for the duo to arrive in their convoys.
Kaunda’s parents had reportedly flown from the UK for the wedding.
The big white marque that had been set had to be pulled down, with people being asked to take away all the food and drinks that had been prepared after spirited behind-the-scenes attempts to break the deadlock failed.
Mangwarira, who resides in Mucheke and is with the Full Gospel Church, is said to have cited physical and verbal abuse as the major reason she had made the 11th hour decision not to marry Kaunda.
TellZim News visited the Sports Club venue where the wedding was supposed to take place last Saturday and saw people loitering around while relatives of the groom sat dejectedly at their colourfully draped tables as attempts were still being made in Mucheke to break the deadlock.
The groom showed up at the venue with his convoy but he later disappeared from the scene after being told his bride had said no.
People who spoke to TellZim News said the apostle was abusive with his fiancée and at some point raised his hands on her.
“The guy is known to have temperamental issues and he often times beats her. He does not know how to keep his anger in check and he takes it up on anyone who is close by.
“Mangwarira was patient but she finally decided she had had enough of the abuse. She told her relatives that she could not go through with the wedding,” said a source.
Another close source said Mangwarira made her intentions a long time before the wedding day but church people convinced everybody that preparations for the wedding should continue, promising they will be able to resolve whatever differences that existed between the two.
“She told us that she did not want to be married anymore because the guy is abusive. We were in disbelief because of the status of the guy. We thought that it was a minor misunderstanding which would be resolved amicably. That is why the wedding preparations went on as planned.
“We were however left embarrassed on wedding day when she refused to put on the gown. She said she did not want to condemn herself to a painful marriage,” said the source.
Another source said Kaunda had failed to be honest with his UK-based parents, letting them spent large sums of money coming for the wedding without appraising them on the tensions he had long noticed.
“Kaunda should have come clean and accepted reality. This whole shame could have been avoided had he told his relatives the truth. A lot of money was wasted planning for something that never came to fruition,” said the source.