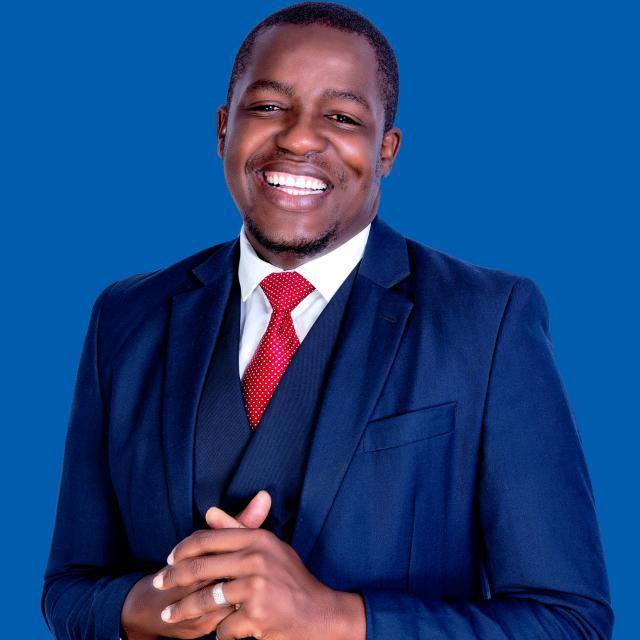 In a move that could be a first for Masvingo, Harvest House International Church is running an intensive 5-day marriage school starting this Friday March 29, with the programme running for all the Fridays of April.

Harvest House International Snr Pastor Chikarakara said the church had seen the necessity of coming up with a yearly programme to address the key issues that married people encounter.

“The programme will be helpful to married couples, those preparing to marry, those that are cohabiting and those that might be improperly married. In recent years, we hosted one-day evening nights for couples and they were very successful so we are coming back with a proper school which will run for a cumulative of five days,” said Rev Chikarakara.

Asked what motivated the new initiative, Rev Chikarakara said it was a response to the troubled marriages and high divorce rate being witnessed in communities.

“Marriage is a wonderful institution but, unfortunately, it has fallen under increasing pressure from the Devil. The non-performing economy is stressing many people and happiness is now hard to find in many families. We believe the marriages school will provide some refreshing insights on how to cope with all situations,” said Rev Chikara.

He said the programme will particularly seek to discuss solutions to such issues as money or lack of thereof, absence of pleasurable sex in marriages, love, infidelity, lack of communication, and failure to understand one’s duties.

“The church has a mandate to rise up now and be used by God to heal marriages. Our programme is also open to those that have separated or those that have divorced. Who knows what will happen after the teachings and the prayer that will be conducted on the 26th of April? Nobody should be left out because this is a critical topic that knows no boundaries. Even pastors are not exempt from the challenges that come with married life,” he said.

He said marriage was made by God as the root of families from which nations sprout, adding that it was for this reason that forces of darkness were bent on destroying marriages.

“Our teachings will be based on the word of God and not on contemporary sociological understandings. It is only through the word of God that genuine answers to today’s problems can be found,” he said.

The venue of the programme will be Harvest House International auditorium at 10 Bradburn Road, close to Gain Cash and Carry from 17:30hrs-20:00hrs.

Rev Chikarakara and his wife will be hosts of the programme.