Midlands gets $43 million for devolution 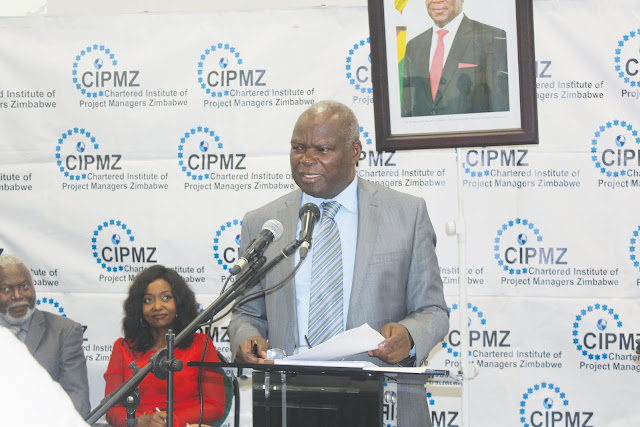 GWERU – The Midlands province was recently allocated $43 million as its share of the funds set aside in the 2019 budget stamen to support the devolution of state power.
Addressing stakeholders and local authorities in Gweru recently, the Minister of Local   Governance Public Works and National Housing, July Moyo said government was committed to the successful implementation of devolution.
“Government has disbursed $320 million to provincial councils towards the implementation of devolution. Rural and urban councils in the Midlands province were allocated $41.6 million which should be used for economic growth at provincial level. The allocation of funds was done in line with the needs of specific local authorities for example the issue of water in Redcliff and the issue of sewer rehabilitation which needs to be addressed in Zvishavane. So that is the reason why you are getting different allocations,” said Moyo.
He said the devolution concept was divided into two clusters relating to chapter 2 of the constitution, which deals with political arrangements, and chapter 14, which deals with provincial and local government.
Minister of Industry and Commerce Mangaliso Ndlovu said transfer of resources from central government to local councils will improve issue management at local level.
“My ministry plans to establish offices at all provincial centres and districts to ensure decentralisation leading to implementation of constitutional provisions relating to devolution. Decentralisation will allow and ensure inclusive and balanced national development,” Ndlovu said.
Meanwhile, the money remains immovable as provincial councils wait for parliament to pass the Provincial Councils and Administration Amendment Bill which will enable provincial councils to sit and plan how to use the money.