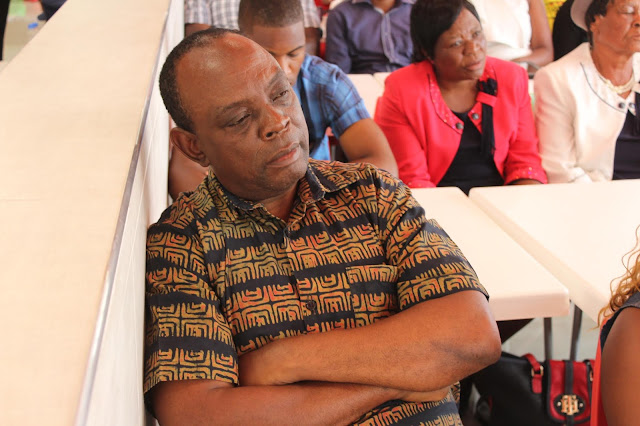 Housing and Community Services director Levison Nzvura
Diana Gondongwe
Masvingo City Council has finally relented and allowed an investor to establish a hospitality school in the industrial area some few weeks after the application had been rejected.
TellZim News reported three weeks ago that many residents felt council’s rejection of the Masocha family’s application to establish a tourism and hospitality management school in the industrial area was motivated by malice.
Some people in the council wanted the Masochas’ application blocked on grounds that the area was noisy thus unsuitable for learning.
Residents that spoke to TellZim News, however, voiced their opposition to the council’s stance, saying the excuse was groundless as the Great Zimbabwe University (GZU) was allowed to establish a campus in the same area a few years ago.
Many said they suspected the rejection was actually based on implicit attempts by council management to frustrate the investors until they paid a bribe.
“After carrying out a tour of the premises, the Committee was of the view that the application be granted since there was no business activity taking place at the site,” reads part of recent council minutes.
The latest resolution granting the Masochas the go ahead to establish their school was, however, made by councillors without council management’s full support.
The management insisted the area was not designated for that particular kind of land use though the school will be situated on Stand Number 1311 Beryl Road which is close to where a GZU campus called Robert Mugabe School of Education is located.