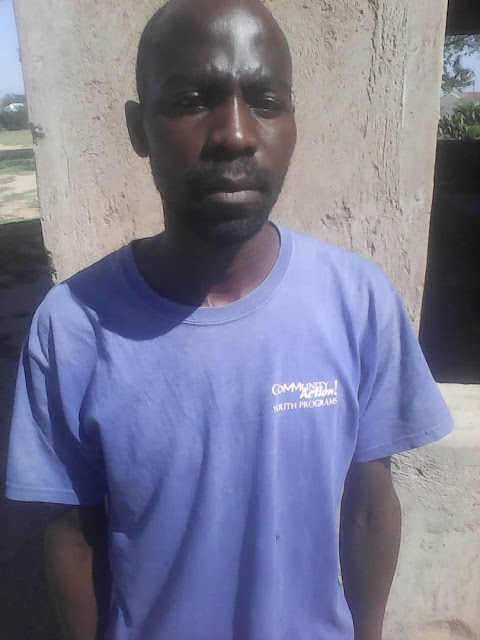 Peter Chawapiwa
Chivi district is on April 25 expected to launch its own chapter of Zimbabwe Youth in Tourism, an organisation that seeks to empower young people through activities that promote tourism in the country’s 10 provinces.
Zimbabwe Youths in Tourism national chairperson, Stewart Mutizwa is expected to attend the launch ceremony.
Zimbabwe Youth in Tourism Chivi district chairman, John Abbiot Madzore told TellZim News that his organisation will work to market the localities’ tourism potential in order to help grow the district’s economy.
"We want to market Chivi as a whole and make sure that the youths benefit from its resources. We also want to ensure that by 2030, Chivi district will be a world-famous tourist destination attracting many tourists every day," said Madzore.
Madzore said the organisation was in the process of compiling heritage sites in the district.
"So far, we have identified the rock paintings in Gongwa Mountain near the growth point, the stone resembling a breast feeding mother at Rungai, the 400m tunnel at Bindangombe which was used as a refuge by our ancestors and the ancestral village on Nyaningwe Mountain," he said.
A cultural village, Madzore said, will be established near the baobab tree in Silver City, a place where Chief Mazorodze was executed after being captured by Ndebele warriors in the 19th Century.
"Other cultural villages will be established at Ngundu and Mhandamabwe but the main activities must be concentrated around Tokwe-Mukosi and Bindangombe dams. These will provide water for sporting events, fish breeding projects, botanical and horticultural gardens among others," said Madzore.
He said they had received assistance from a local benefactor Dr Tapiwa Murambi, Chivi Rural District ouncil chairperson Godfrey Mukungunugwa and District Administrator (DA) Vafias Hlabathi.