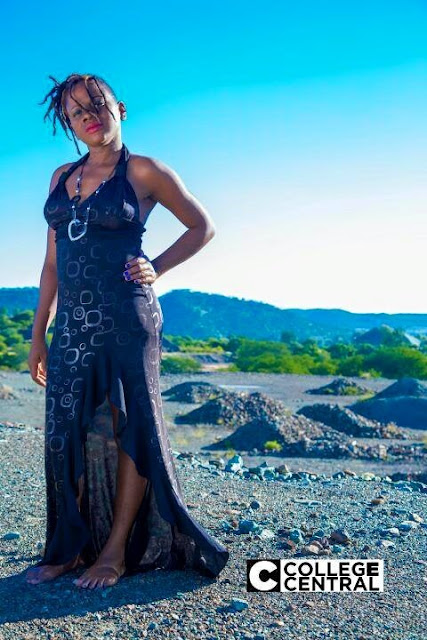 Patience Muzhingi
ZVISHAVANE – There is severe sorrow in the local music industry following the death of Fadzai Simango, a rising Zim Dancehall star popularly known as 'Lady Swagga'.
The young chanter, who was 24 years of age, died last week at Parirenyatwa Hospital and was laid to rest at Zvishavane Town Cemetery on Sunday.
She had suffered from cancer of the skin for a long time.
Simango joined the music industry in 2017 and her time in the industry saw her recording 25 songs, the most popular of which were Majudha and I am a ghetto girl.
The death of Lady Swagga saddened many Zvishavane residents who were growing to acknowledge her immense potential.
Several of the fans that supported her through her battle with the medical condition also expressed grief at her untimely passing.
"It was a shock when we learnt that our Lady Swagga had died. She inspired many young ladies in the music industry and we hope we will have other young ladies like her in the industry," said one of her fans.
YAFM radio station, which offered critical support to the young musician, had organised a clean-up campaign as part of efforts to raise money for her.
Raised in a family of two, Simango did her primary education and ‘O’ level in Zvishavane before trying her luck in the music industry.
Besides being an artist, she was also an ambassador for Bethany Project which deals with the well-being of children and young women.