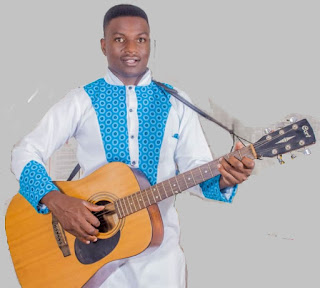 Since the death of decorated Afro Jazz music icon Oliver Mtukudzi, affectionately known as Tuku, the mainstream media as well as social media have been boosting their readership by publishing negative news of bad blood and infighting within the late musical icon’s family.
For the first time in four months after Tuku’s departure from the world, his legacy has received a positive narrative.
Calvin Mtukudzi, son to the late Mtukudzi’s younger brother, has released an Afro Jazz album called Tuku Shaa. The eight track album contains the love-themed title track Tuku Shaa as well as other tracks; Amai, Kugarira nanzva, Dende terera, Shamwari yangu, Pamuromo, Maidei and Muzukuru wangu.
In an interview with TellZim News, Calvin revealed that Katekwe, as the late Dr Tuku called his music, should be passed from generation to generation.
“Our big father worked so hard to make Tuku Music an international brand that we pay tribute to him by carrying on the legacy,” said the 33-year-old Calvin.
The Tuku offspring started music in 2013 and takes the trade on a part time basis.
“I am formally employed but I also take time to play music with my band Jazz Peace during weekends. I keep my music and job balanced,” said the Marondera-based crooner.
The polished acoustic guitar player said he will launch his album on a date to be announced.
“For now, people can get my music at Marondera Gulf Complex Shop Number 2. I will announce the album launch date soon. I am also working towards shooting videos for the album,” he said.
Calvin, who has two previous albums named Kukungura; released in 2013, and Manamatiro; released in 2015, thanked his fans for their support. “My fans strengthened me day by day and I promise to give them quality products,” he saidi.
Calvin can be contacted on his mobile +263777047983 or his Facebook account Calvin Mtukudzi.