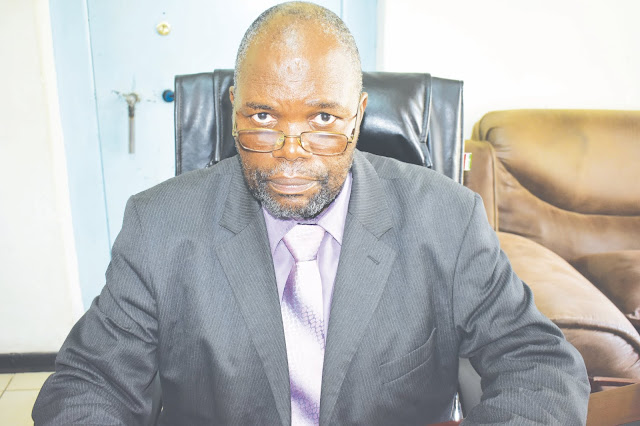 ....rejects new committee members on political grounds
Tendai Mange
There is instability at Victoria High with reports that school head, John Muzamani is refusing to accept the new School Development Committee (SDC) executive which was elected in March, TellZim News has learnt.
The elections were run by Masvingo District School’s Inspector (DSI) Ishmael Chigaba whom Muzamani is said to be accusing of politicising and manipulating the outcome.
A fierce physical clash happened recently with the newly-elected committee members reportedly manhandling Muzamani after he repeatedly refused to do a handover-takeover ceremony on four occasions.
TellZim News learnt that the fight happened at Victoria High on April 29 after the members of both the old and new SDCs came to school to perform the same duties.
One of the SDC members who did not want to be mentioned by name for security reasons said Muzamani was rejecting the new committee because he accuses it of being made up of MDC members.
Muzamani reportedly wants to continue working with the old committee which reportedly comprises his ‘pliable friends’.
“The head told us that the elections were in favour of the MDC that’s why all members are from the MDC party. The headmaster has control over the old committee and he doesn’t want to be challenged,” said the member.
Chigaba confirmed there was indeed a conflict, but was quick to say he was not in the right position to talk about it and referred the reporter to Provincial Education Director (PED) Zedius Chitiga who said he was trying to resolve the matter.
“I am aware of the matter and we are looking at how we can solve it. We urge people to avoid conflict and work together,” said Chitiga.
He, however, professed ignorance on the incident of the physical clash between the two committees that are fighting to control the school.