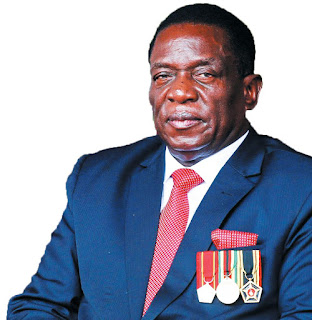 Cephas Shava
MWENEZI - Some cooking oil released to the Cotton Company of Zimbabwe (Cottco) under the Presidential Free Inputs Scheme for distribution to cotton farmers upon delivering their bales of cotton to the organisation has found its way onto the black market, TellZim News can reveal.
Several boxes containing 750ml bottles of cooking oil were recently stolen from Cottco’s Rutenga depot, allegedly by some workers.
The bottles were recently recovered after they were seen being sold in a shop in Rutenga growth point.
Although no immediate comment could be obtained from Cottco management, TellZim News is reliably informed that the matter is now under police investigations.
“Several boxes of 24x750ml cooking oil went missing at the depot. The matter came to light after some containers were found displayed at a shop in Rutenga. The matter is now under police investigations,” said a source.
Other sources said every cotton farmer was supposed to get a bottle for each bale delivered to Cottco but many farmers failed to get anything. It is believed that some corrupt Cottco employees stole the cooking oil and channelled it to the black market.
Cottco has already started calling farmers who failed to get anything due to the theft to come forward and receive their share.