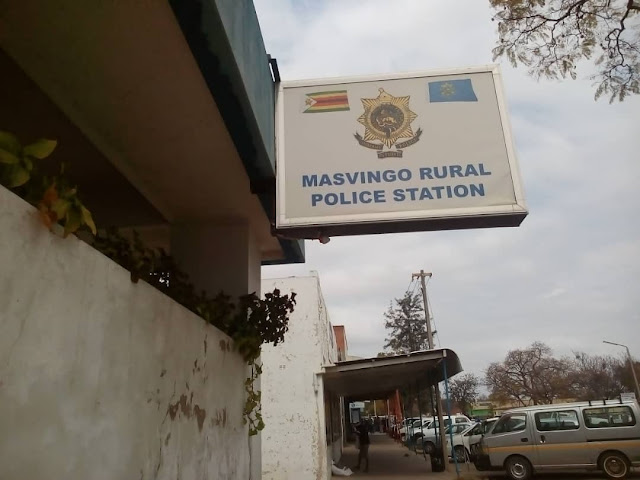 MASVINGO— A Fraud accused 23-year-old man from Nemanwa, who was arrested on August 15, committed suicide while locked up in police cells at the rural section of Masvingo Central Police Station.

Promise Mberi was found dead in the early morning hours of August 16 after he was locked up the previous day on charges of defrauding unsuspecting business owners by purchasing goods through fraudulent EcoCash transactions.

Recently, President Mnangagwa signed into law the Coroner’s Office Act after it sailed through Parliament in which heads of hospitals, police stations and prisons now face a five-year jail term if found guilty of destroying or tampering with vital evidence on the death of a person under their custody

They will also be criminally-liable for the death of a person under their custody should it be established that they were reckless or negligent.

Mberi is said to have used his trousers to hang himself on the cells’ burglar bars.

He was buried on August 18 in Chikarudzo.

“We do not have such a case here. I do not know where it is coming from,” said Mazula.

However, sources told TellZim News that the now deceased was picked up by detectives of the Criminal Investigation Department (CID) and Police Internal Security and Investigation (PISI) at Nemamwa after being busted for allegedly editing old EcoCash messages to make new purchases.

Mberi’s alleged accomplices Muchaneta Dengu and Monica Sariri were also picked up for questioning but were later released after being ordered to return for further question the following day.

When Dengu returned the following day, August 16, she was told that Mberi had died.

Dengu told TellZim News that police officers called to inform her that Mberi had committed suicide by hanging using his trousers.

“It was really shocking because he never showed any suicidal thought. I was in denial so I asked to see for myself and I saw him hanging on the burglar bar window.

“I asked the police for permission to take some pictures to show the people back home and they allowed me. I then accompanied the body to the mortuary at Masvingo Provincial Hospital,” said Dengu.