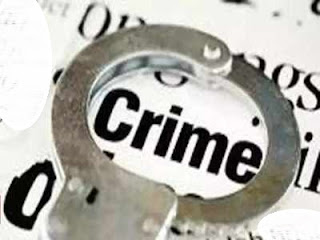 CHIPINGE- A 36-year-old Chipinge man from of Makotopeya village under Chief Mutema left many people outraged after it appeared that he raped his own 12-year-old daughter.

Elias Gavhumende who charged with rape as defined in Section 65(1) of the Criminal Law (Codification and Reform Act) Chapter 9.23 when he appeared before Chipinge magistrate Franklin Mukwananzi on February 18.

He was remanded in custody pending investigations.

Allegations as presented by prosecutor Timothy Katsande are that on February 15, 2020, the complainant was at home with her father in the absence of her stepmother who had gone to Chipinge town.

The accused took advantage of absence of others and lured the complainant into a spare room where he ordered her to sit on the bed and went on to close the door.

He held the minor complainant by the throat and ordered her to keep quiet and went on to have unprotected sexual intercourse with her once without her consent.

After the act, the accused went to the fields and leaving the complainant who went on and reported the matter to the police resulting in the arrest of the accused.