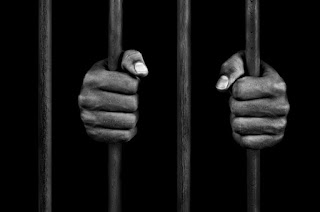 CHIPINGE- A 14-year-old boy from Rimbi village under chief Musikavanhu, Chipinge was sentenced to four months imprisonment by Chipinge Magistrate Court for raping a 10-year-old girl.

He appeared before magistrate Christopher Maturure on March 17, 2021 and pleaded guilty to one count of rape as defined in Section 65(1) of the Criminal Law Codification and Reform Act) Chapter 9.23.

The state led by Thembelani Dhliwayo told the court that on May 20 last year (2020) at around 1400 hours the complainant was grazing cattle at Budirirai village, some 2km from the accused’s homestead.

The accused, who was also herding cattle in the same area, then asked the juvenile for sexual pleasures but she refused the moved a distance away.

The accused followed the complainant and pushed her down to the ground before removing the girl’s underwear and raped her once.

The complainant went home and did not tell anyone about the incident.

The next morning the complainant refused going to herd cattle as she was scared of the accused and only opened up after having been pressured and went on to tell her mother what had happened.

Her parents reported the matter to the accused’s parents and the police. The complainant was taken to St Peters Hospital where she was medically examined and the results indicated that she was raped.