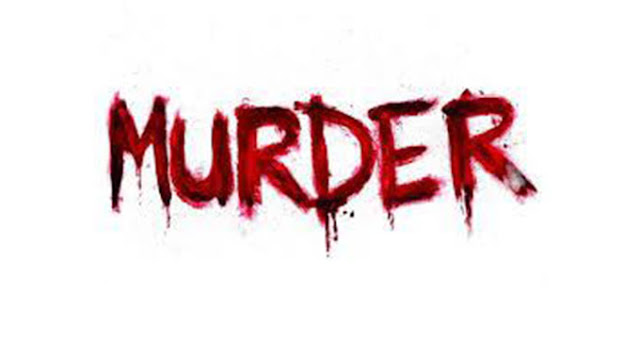 CHIPINGE – A 40-year-old Chipinge woman and her son recently appeared before Chipinge magistrate facing murder charges after they allegedly fatally assaulted a Mozambican national whom they accused of theft and buried the body in a disused well.

Sekai Simango and her son Gaza Sithole of Mahachi Village under Chief Musikavanhu appeared before magistrate Franklin Mukwananzi who remanded them to April 23, 2021.

The duo is accused of murdering Joe Makaya Bayapaya (39) on March 26, 2021 and buried him in a disused well near their homestead.

The state led by Prosecutor Timothy Katsande told the court that, on the day in question around 1630 hours, the deceased was passing by the accused persons’ homestead selling curtains and they called him indicating that they wanted to buy.

While he was showing his wares, the accused persons are alleged to have started accusing him of having stolen their blankets and other people’s belongings and sold them.

It is further alleged that Simango claimed to have seen the now deceased stealing the blankets allegations which were denied by Bayapaya.

Simango is alleged to have then struck the now deceased several times on the head and all over the body using an iron bar before her son joined in the assault.

After realizing that they had killed Bayapaya, they dragged the corpse and threw it into a disused well close to their homestead and they partially filled it with rubble, soil and trees branches to cover the deceased's body.

Investigations led the police to the accused persons’ place On April 7, 2021 and the body of the deceased which was in an advanced state of decomposition was retrieved from the well leading to the arrest of Simango and her son.