Police, VED catalyse loss of lives on our roads 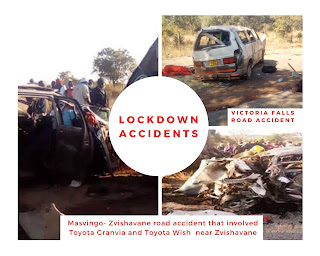